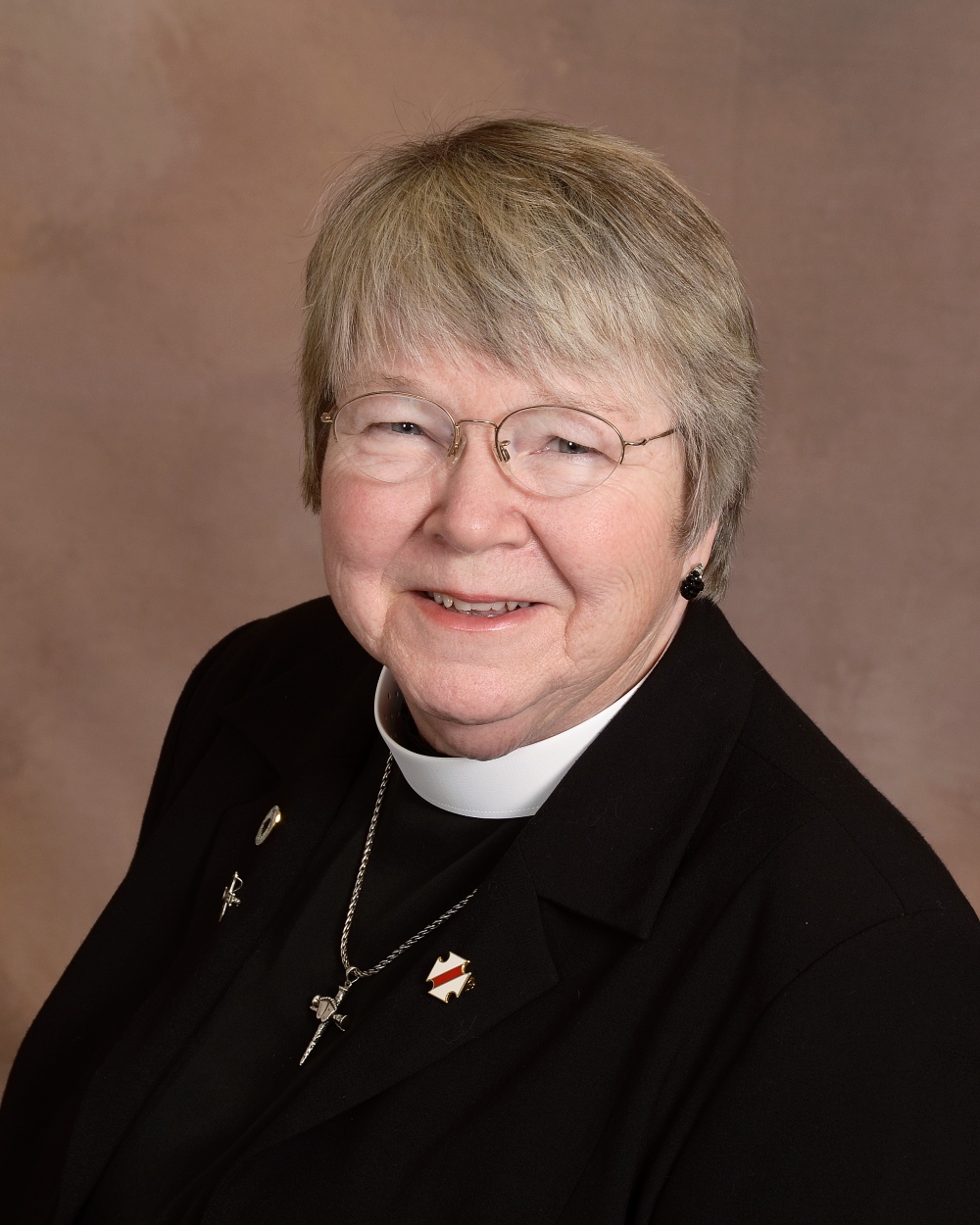 Dn. Gail was born in Charleston, WV, baptized in Wilmington, Delaware, and confirmed in Woodbury, NJ. She began school in Victoria, TX, attended high school in Beaumont, TX, and did her undergraduate work at TCU in Education. After marrying and working 16 years in a family owned retail bakery in Fort Worth, she returned to fulltime classroom teaching in 1985 with Fort Worth Public Schools. She earned her MA as a Reading Specialist from Texas Women’s University in Denton and taught from 1985 until 2011 when she retired.

Dn. Gail's theological studies began with Old Testament courses at the SW Baptist Theological Seminary in Fort Worth followed by the Anglican School of Theology (Denton), Dallas Episcopal Diocese, and largely at Saint Anselm’s (the Episcopal Diocese of Fort Worth). She was ordained to the permanent diaconate May, 2010, at Saint John’s Anglican Church, Fort Worth, where she had attended for many years and then served as Deacon for two years before being transferred to Saint Peter & Saint Paul in May of 2013. She spent a year unassigned moving between all parishes serving as the Pro-Life Chair for the Diocese by educating and raising up lay ministry for Life within families, parishes, and cities.

Dn. Gail has a son living in CA, marrying in September of 2015, and a daughter in MA, who has just added a new granddaughter to the family. Her work has always been her joy whether studying, teaching, or promoting ecumenical pro-life health and dignity of the human person from conception to natural death. She continues this diocesan ministry under our Bishop while she serves at her parish home of Saint Peter & Saint Paul. Now knitting has been added to her interests!