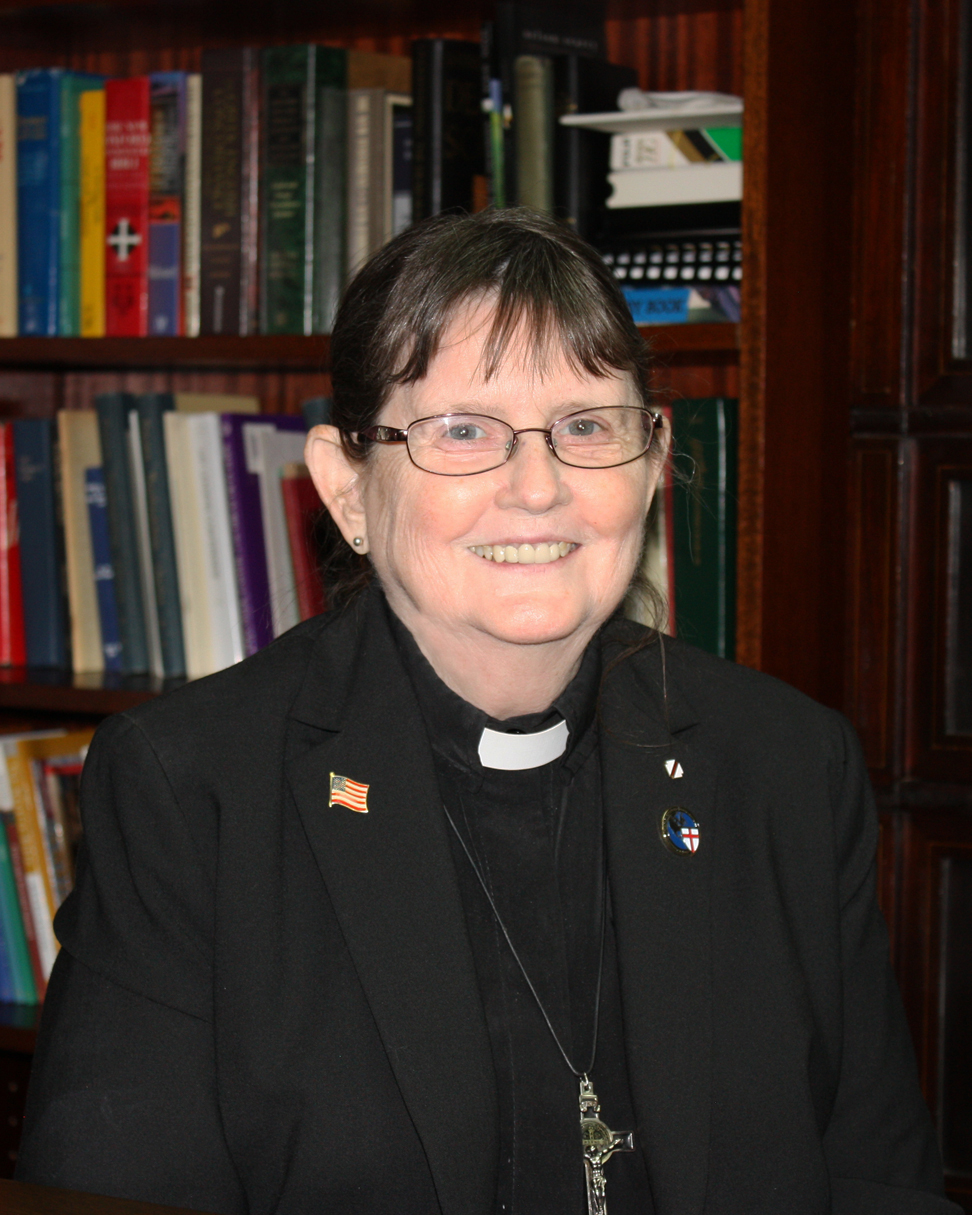 I was born in Steamboat Springs Colorado and grew up in and around the Rocky Mountains, mainly in Montana and Wyoming. I graduated from Niobrara County High School in Lusk Wyoming in 1962, and graduated from Arizona State University in 1966 with a BS in Medical Technology. I worked as a Med. Tech for 14 years.

In 1987, I graduated from the Anglican School of Theology with a Licentiate in Theology, and was ordained to the Diaconate in July 1987. In 1994, I graduated from North Texas University with a Masters of Education in Counseling. I was director of Christian Education at St. Luke’s in the Meadow from 1978 to 1985, was a hospice Chaplain for 6 years and a Licensed Professional Counselor for the last 19 years. I served as a Deacon at Christ the King for 7 years and at St. Peter and St. Paul since 1994.

Roy and I were married in 1965. We adopted two children who are now adults that have their own families. I learned to play the piano when I was five and took lessons until college. I also played the clarinet and tenor sax in high school and was the accompanist for chorus. My latest gig is that I’m learning to play the harp. I am a dog lover and Roy and I have had 4 Shelties, (one of whom earned his Utility Dog status in Obedience – then we had kids and dog showing came to a screeching halt)! One Norwegian Elkhound, and a Husky who is now past 13 years old. I also love to camp, knit, read, and ride horses.